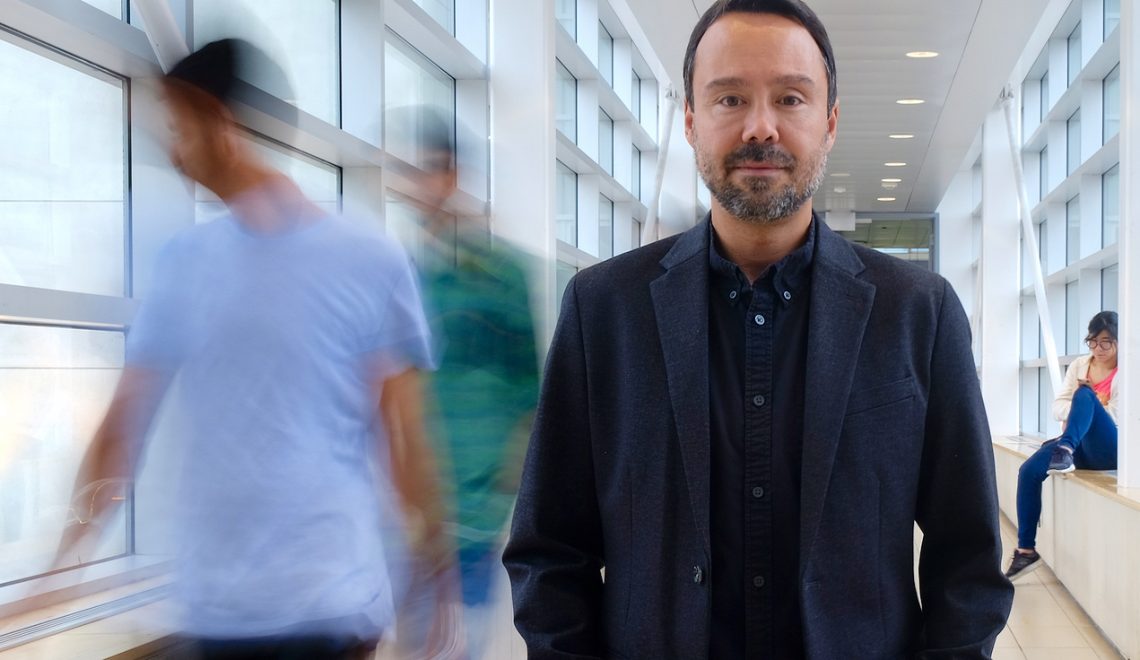 The doors open into a decorated, L-shaped room featuring cement and glass walls. Music fills the air and champagne sparkles in their flutes as guests mingle with one another, awaiting the commencement of the evening’s program. Standing in that room, staring up at its high ceilings, it’s difficult to imagine what it might have looked like 50 years ago when Seneca first opened its doors in 1967. Tom Bartsiokas was not alive then, but he knows that time well now after spending a year working on Seneca50, a commemorative book that was officially released last week at Newnham Campus.

“This book was truly a lesson in Seneca history for me,” said Tom, who served as the publication’s managing editor and is a professor at the College in the School of Media, and School of English and Liberal Studies. “As people go through it, I hope all the memories of yesterday come flooding back.”

Employees and students – both past and present – attended the launch party picking up their copy of the book, which was created as part of Seneca’s 50th anniversary celebrations. It captures the College’s milestone moments by juxtaposing photographs of past and present day.

“It’s incredibly beautiful,” said Laurel Schollen, Seneca’s Vice-President of Academic, who served as the evening’s master of ceremonies. “It brought it all back for me, having been at Seneca for many years. Although the hairstyles and fashion are different, the smiles are still the same.”
Long before he stepped into the classroom, Tom served as a writer and editor at Seneca, writing numerous features on students, faculty, alumni and other Seneca-related content for a decade. Having served as the faculty advisor on the production of two student-led Faculty of Communication, Art and Design (FCAD) books two years prior, he was thrilled to be asked to assist on Seneca50.

“For me, this was coming back full circle,” he said. “I was honoured to be asked and I, of course,
said ‘yes.’”

The book was put together by a team made up of current employees, retirees, administrators and a recent Graphic Design graduate named Andrew Li, who took this project on as part of his studies. Andrew’s involvement in the book reflects what Seneca has been about since the College opened its doors five decades ago.

“In 1967, students were the centre of our core values,” said Laurel, “and they continue to be 50 years later.”

With Seneca50’s official release, Tom’s focus has shifted back to the classroom where, this semester, he is teaching writing to students completing their postgraduate certificate in Public Relations – Corporate Communications. He feels fortunate to have been given the opportunities he has, and his goal now is to continue to help his students follow their dreams – just like he has. 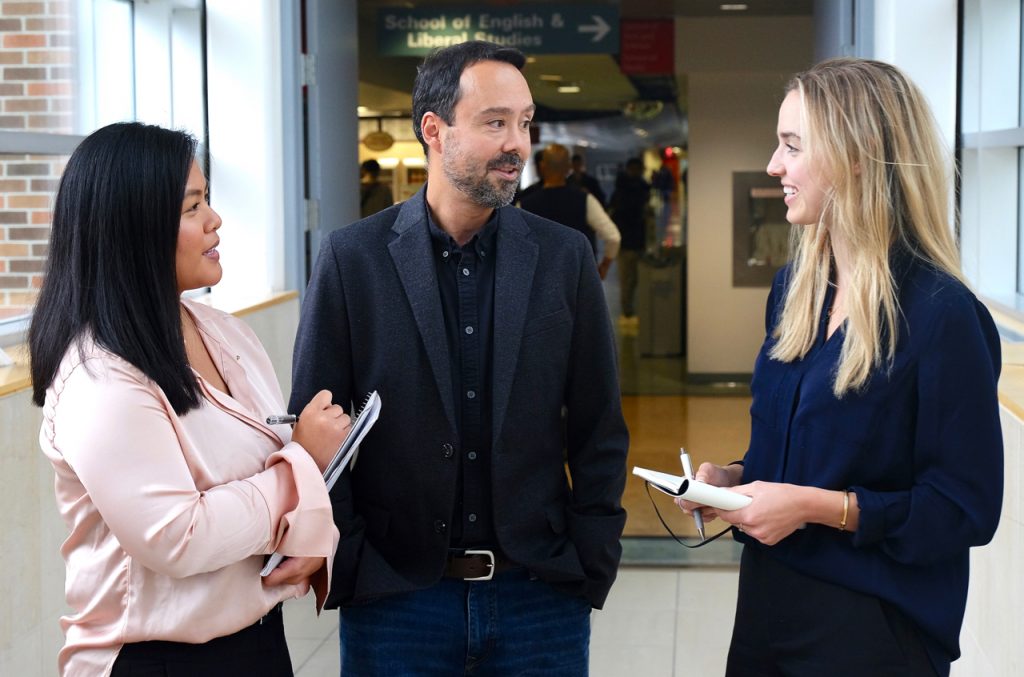 When people read Seneca50, he hopes past and present students and employees are proud of their connection to Seneca.

“This truly is an amazing institution with amazing people, making a difference and inspiring young minds. Going through this book, I hope readers realize – especially our retirees – that they helped make history.”
Seneca50 will be available for purchase for $19.67 (in recognition of the year 1967, when Seneca opened) in the coming weeks at Seneca bookstores. A portion of the proceeds from its sale will be donated to the Campaign for Students.
Rae Anne is a PRCC student who has a growing, personal collection of books.
Megan, also a PRCC student, enjoys baking when she is not in the classroom. 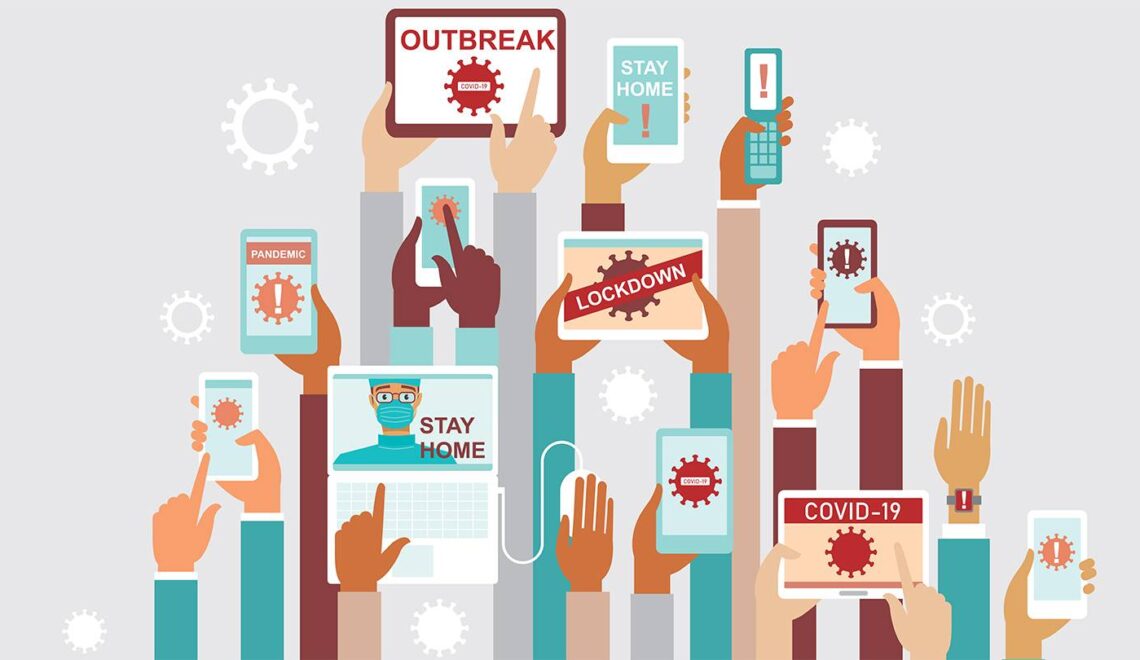 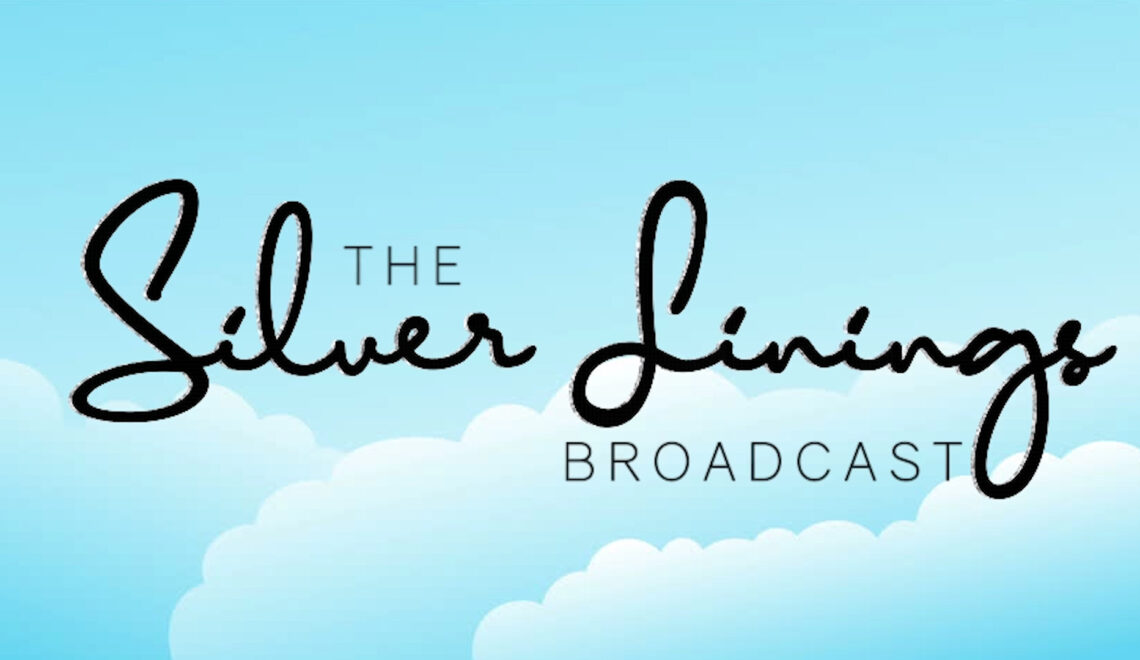 A new semester kicked off this week, and it has be

New Episode of SLB - Link in Bio! This week we ta