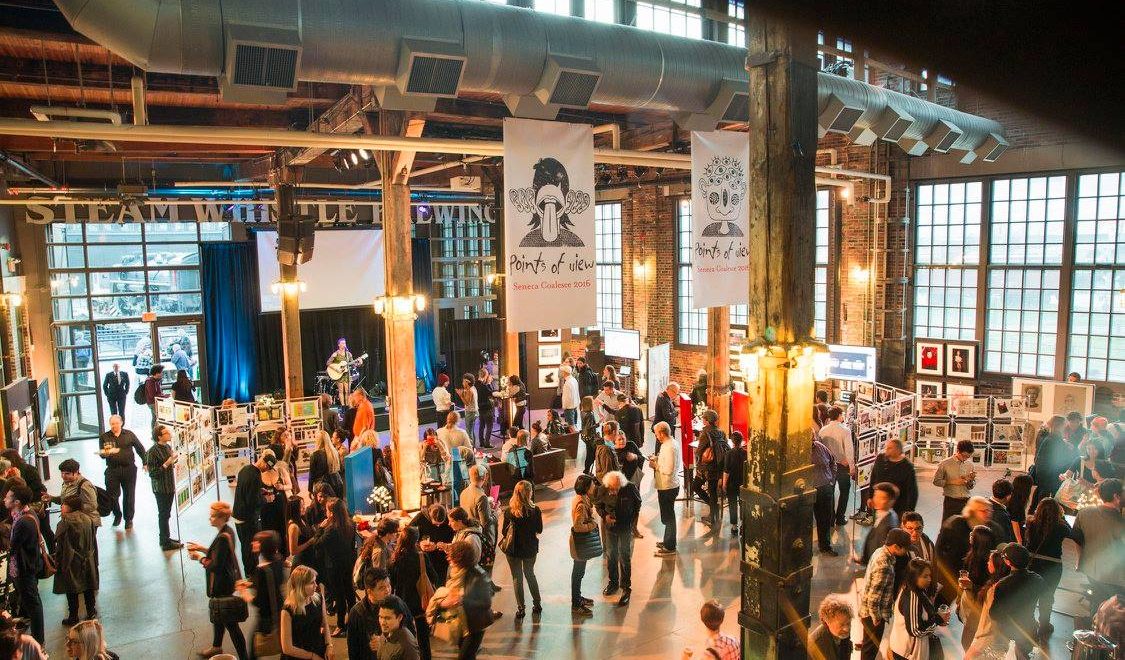 Have you ever been to a concert or large scale event and wondered who the dedicated people were that worked behind the scenes to set everything up in order to make it happen? Perhaps, you were intrigued by the people who take care of the technical side of things, like the lighting, sound/audio, visuals, and the overall choreography that make an event a reality.

In this episode of Seneca Media Unscripted, we welcomed Heather Clark and Kathleen Mooney-Childs, two final semester Seneca College EMP (Event and Media Production) students, to share with us what interested them in the program and what drove them to embark on this career path. Heather was always interested in what happened behind the scenes at concerts, while Kathleen enjoyed events like Toronto Comic Con and felt motivated to become a part of the teams that run these events. Therefore, it was only natural that both of them enrolled as EMP students. 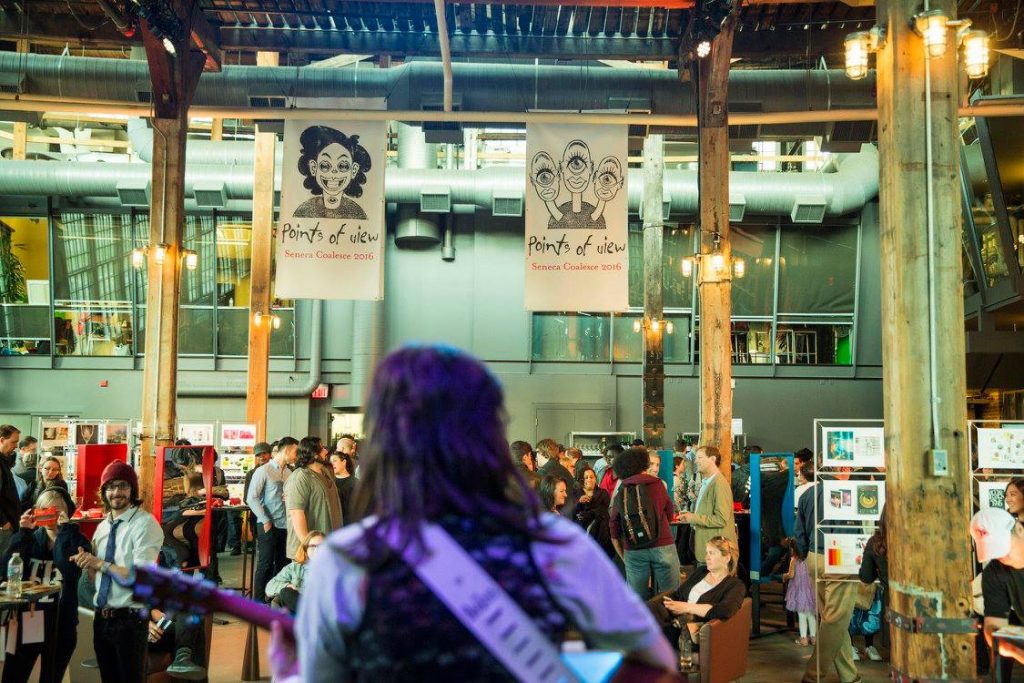 Heather and Kathleen were very well prepared for the EMP program, having acquired some past experience working a variety of events. Heather, an avid concert goer, assisted production crews for small bands when she was a university student, the Sound of Music in Burlington, and currently works with audio visual companies in Toronto. Kathleen has worked Comic Con, Fan Expo and Supernatural conventions. She finds audio and visual aspects of event planning very appealing and the idea of getting paid to work these kinds of events influenced her to be a student in the EMP program.

There is a huge need for well trained and qualified people to work in the event and media production industry. Currently, the demand exceeds the supply and the beauty about Seneca College’s EMP program, according to both Heather and Kathleen, is that while you will be learning the technical side of event planning, you will also receive an education in other areas such as writing scripts, arranging catering, picking decor and so on, that ultimately lets you pursue what you are most interested in down the road. 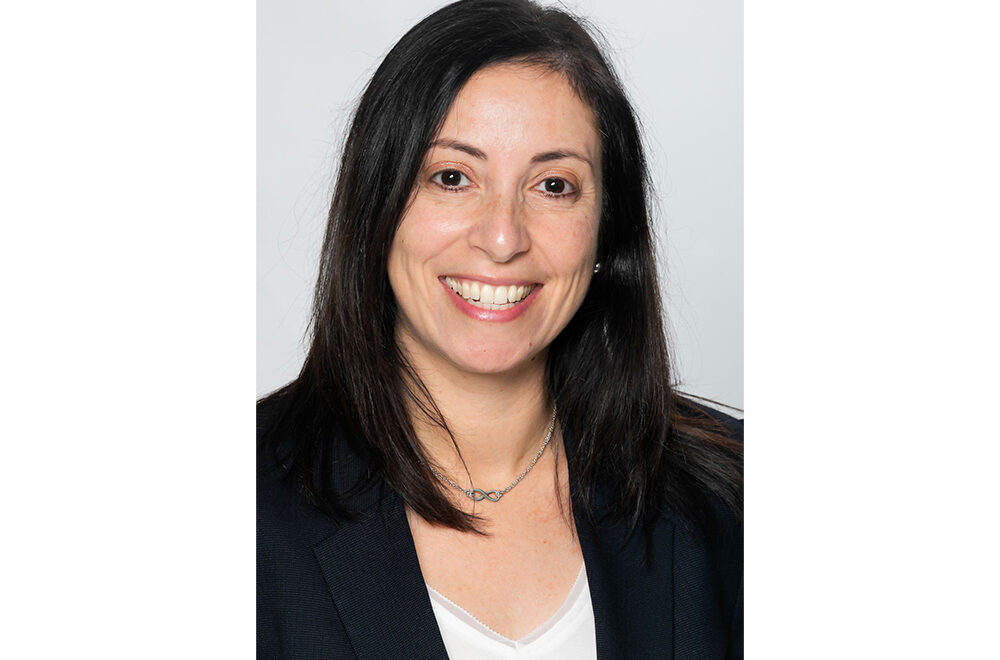 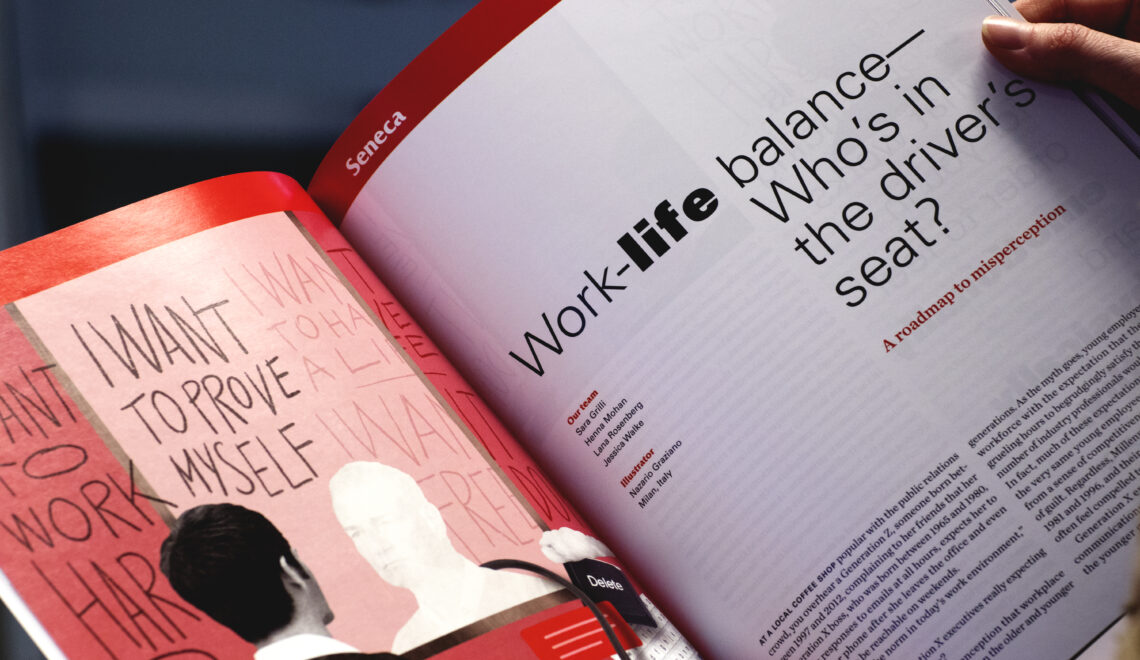 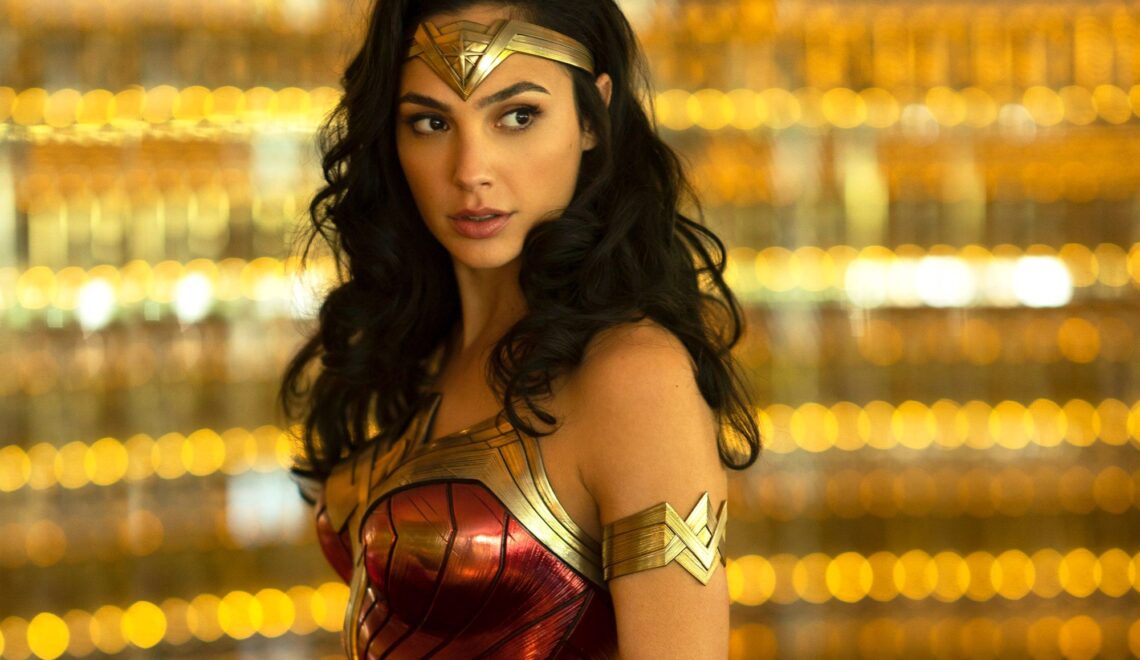